I don’t think I’ve ever tried something from @

I have a new blog post up! It’s all about my fav 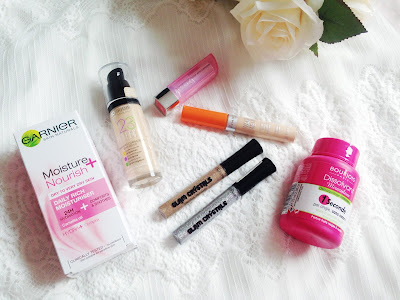 I know one of my last posts was a Spending ban, but that was a scheduled post that I had written a few weeks before. I did actually stick to it, but once pay-day rolled around again, I somehow managed to find myself in Boots.
Me and my friend were in Boots for absolutely ages because we each wanted to try a new foundation, but of course trying a new foundation isn’t the easiest thing in the world, as neither of us had any clue what shades to get, so our hands were soon covered in different foundations, as we each tried to pick one.
I needed a new foundation, as I’ve found the one I’m currently using just isn’t lasting and it really shows how dry and red my skin is, when I want something that will cover that, but without researching it first, I went in a little blind.
This is my Boots Haul 2016! 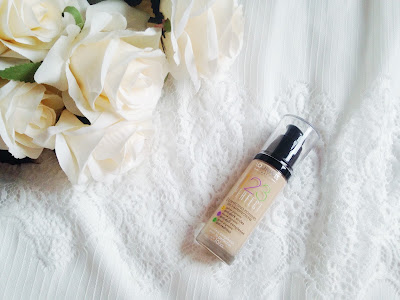 I very nearly brought a different foundation, but I decided to go for this one, as I love bourjois. This one also claims to have the three colour correcting pigments. Yellow for anti dark circles, mauve for an anti dull complexion and green for anti redness. I got the shade 51 light vanilla, as that is the shade I go for in the healthy mix range and have been using for a long time. This one does claim to have 10 hours hydration, which I’m hoping is true, as it’s something my skin really needs.

Rimmel Wake Me Up Concealer 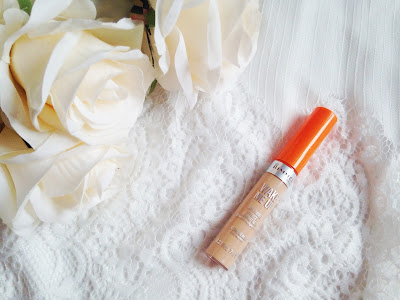 I’ve heard so much about this, and my concealer collection isn’t the largest, so I thought I’d give this one a go, as I don’t tend to venture out with different concealers. I got the lightest shade, in the hope of it being brightening for under the eyes. It also says something about moisturising, which again is something that I really need. 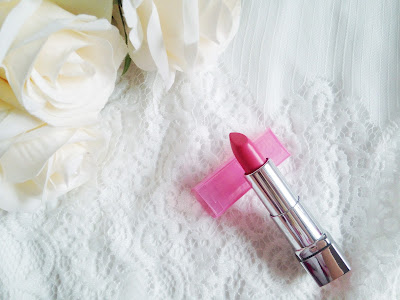 It was buy one get one half price on Rimmel, so of course I had to get something. I fell in love with this colour instantly as I love a good pink. I got the shade 200 Glow-rious pink. I’ve been keeping away from lipsticks for a little while, as they don’t seem to be agreeing with my lips, so I got this in the hope that it would agree, as it has the moisturising aspect. It is sheer, but I imagine it being a really pretty Spring and Summer shade. 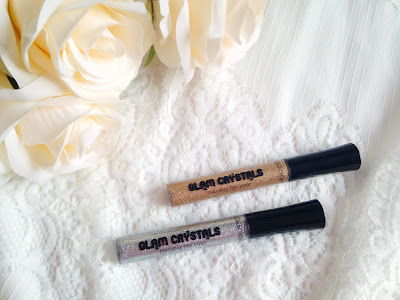 I got two of these. One in the shade 1 Glitz which is your original silver glitter and the other in the shade 3 Funk. I got both of these to wear more as an eye-shadow rather than eye-liner. Funk is definitely my favourite, as it is that gold brown colour, which I love wearing on my eyes. 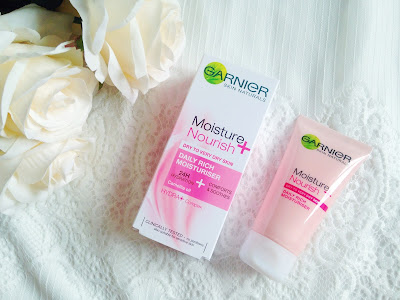 I really needed a new moisturiser, as like I mentioned earlier my skin is incredibly dry, so I went with a moisturiser that is aimed at dry to very dry skin in the hope that it will stop me from looking dry. It also doesn’t have any parabens, so it’s fine for sensitive skin. 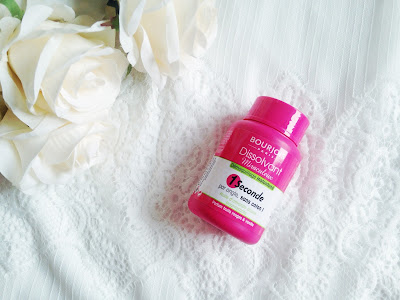 I love this nail polish remover! I’m even on my third bottle. It is so easy to use, as all you have to do is put your finger in and twist. Which means it’s quick and easy to do.
So this was my first splurge in a long time, and some of it was things that I’ve been looking to get for a while now.  I should be grateful that my Boots doesn’t have a NYX stand because I would have gone mad and spent a lot more.
That was my Boots Haul 2016!
What’s your favourite drug store item?
Thank you for reading!

Beauty Things I Suck At and Bad Habits

Hello, my name is Hannah and welcome to my blog!

I don’t think I’ve ever tried something from @

I have a new blog post up! It’s all about my fav

By continuing to use the site, you agree to the use of cookies. more information